Bourassa’s expertise is in the transfer of energy and momentum between the ocean and the atmosphere, surface water waves and the identification of tropical disturbances, and possible precursors to tropical cyclones. Recent work has involved remotely sensed estimates of the energy released in storms, as water vapor is converted to precipitation. 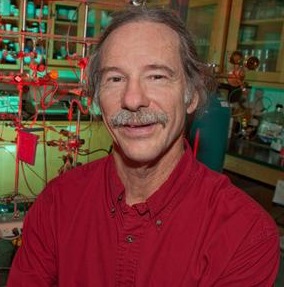 Chanton is an acclaimed climate scientist who has done extensive work examining the causes of increased methane gas in the atmosphere.  He also has investigated the effects of the BP oil spill, including how methane-derived carbon from the spill entered the food web and how much sank to the ocean floor and mixed with sediment. 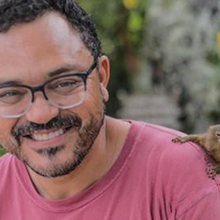 Colón research focuses on Brazilian literary and cultural studies, with a particular emphasis on representations of the Amazon in twentieth- and twenty-first-century Brazilian literature and film.

He is currently working on a book- project based on his experiences filming the Amazon. He has produced and directed two documentary films that represent diverse perspectives on humanity’s complex relations with the natural world: Beyond Fordlândia: An Environmental Account of Henry Ford’s Adventure in the Amazon, 2018 and Zo’é, based on his experiences with the Zo’é tribe, an Amazonian indigenous community that has had little to no contact with the outside world (2018). 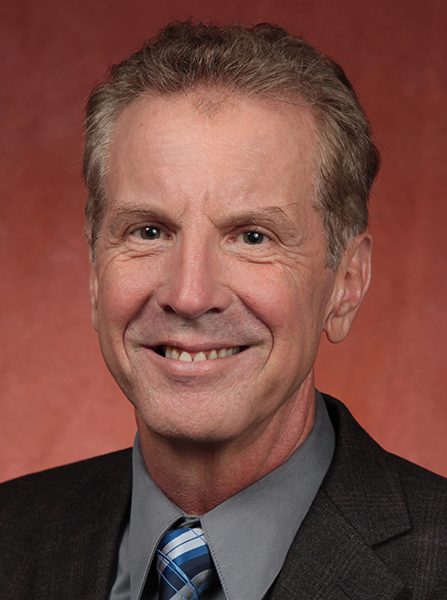 Elsner is an expert on climate and weather, and in developing statistical models for predicting severe weather activity such as hurricanes and tornadoes. He is a widely sought out by reporters during hurricane season to provide context to stories about large tropical storms. He has authored more than 150 research articles and three books. 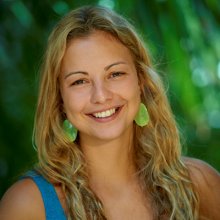 Fuentes is a marine conservation biologist, with expertise in conservation planning, natural resource management, and on anthropogenic and climate change impacts on marine mega-fauna, especially marine turtles. She wrote about the effect of microplastics on the environment for The Conversation, and her research has been featured in The Miami Herald, National Geographic, Fox News and more. 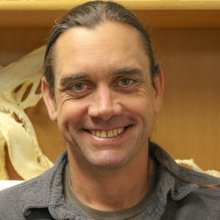 Associate Director of Research of the FSU Coastal and Marine Laboratory

Grubbs is an expert in marine biology, fish ecology and fisheries science, with particular expertise in the biology of coastal and deep sea sharks and their relatives. 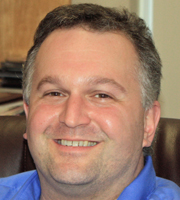 Hart’s research focuses on hurricane predictability, both track and intensity; the role of hurricanes in climate; and the impact of hurricanes on the higher latitudes. 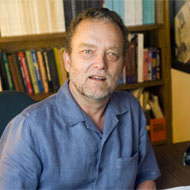 Isaac is an expert on the national economy as it relates to energy policy and government regulation. 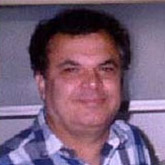 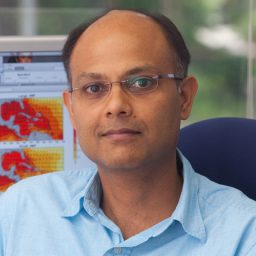 Misra studies climate variability and predictability. He and his colleagues at the Center for Ocean-Atmospheric Prediction Studies developed a new metric called Track Integrated Kinetic Energy (TIKE) to measure seasonal Atlantic tropical cyclone activity. The metric focuses on the size of storms in addition to the duration and intensity, a measure that may prove important when considering a hurricane’s potential for death and destruction. He also is developing novel modeling projection strategies specifically aimed at developing tropical storm forecasts for Florida. 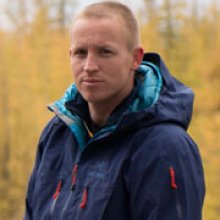 Robert Spencer is an assistant professor of oceanography at Florida State University and travels around the world conducting research on our natural resources to gauge the effects of climate change. He is an expert on climate change, the carbon cycle, dissolved organic matter, and the environments of the Arctic and the tropics. 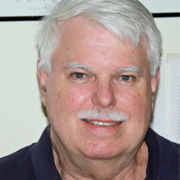 Tull is an expert in structural geology (the architecture of the earth’s faults), global tectonics and fault systems. 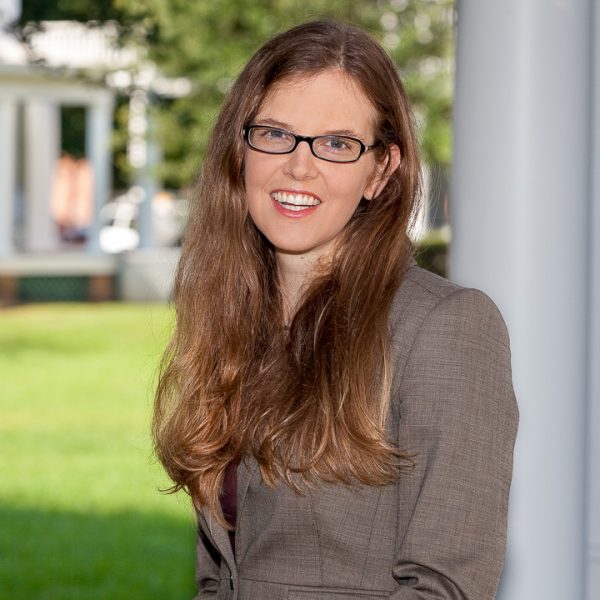 Wiseman is an expert on the role of regulation in protecting the character of living spaces and environmental quality, including regulations surrounding fracking, oil and gas and energy.