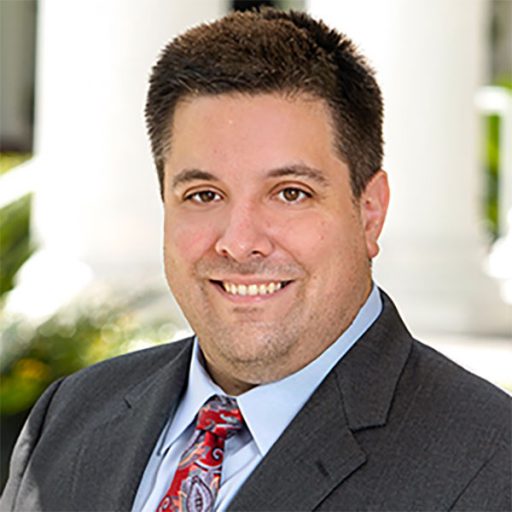 A controversial measure in Georgia signed into law by Gov. Brian Kemp would put in place requirements that critics say curtail access to the ballot box.

Morley teaches and writes in the areas of election law, constitutional law, remedies and the federal court.

He was quoted widely in the lead up and immediate aftermath of the 2020 presidential election in outlets such as NPR, Politico and Reuters, among others.