Tokyo tastemakers are delving into a Florida State University collection of images detailing the postwar U.S. occupation of a defeated Japan.

The Oliver L. Austin Photographic Collection housed in FSU’s Institute on World War II and the Human Experience and curated by FSU Associate Professor of East Asian History Annika A. Culver features more than 1,000 rare color slides, including images of the current Japanese Emperor Akihito as a youth.

“It is a goal of the institute to preserve the history of a dying generation in the United States, Europe, Japan and elsewhere,” Culver said.

The online image archive caught the attention of leading Tokyo architect Yoneno Masayuki, who discovered it on Twitter, and Fujiwara Hiroshi, Japanese design tastemaker and “godfather” of Tokyo street fashion, who features a promotional video about the collection on his blog.

Masayuki is now heading a team of Japanese enthusiasts for occupation-era Tokyo, including professors of urban development, to research the photographs’ locations to be plotted in an interactive Google map and learn more of the history surrounding them.

The collection also has garnered attention from Japanese media. The Nikkei Shimbun — Japan’s equivalent of the Wall Street Journal — and Tokyo-jin, a Japanese magazine featuring Tokyo’s urban history, will interview Culver about the collection. 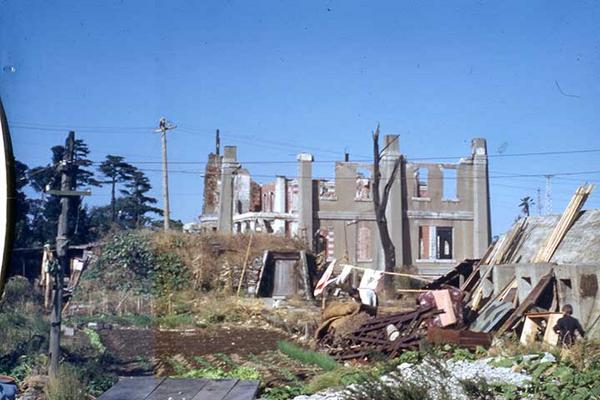 An image of the ruins of post-WWII Japan. (Austin Collection) 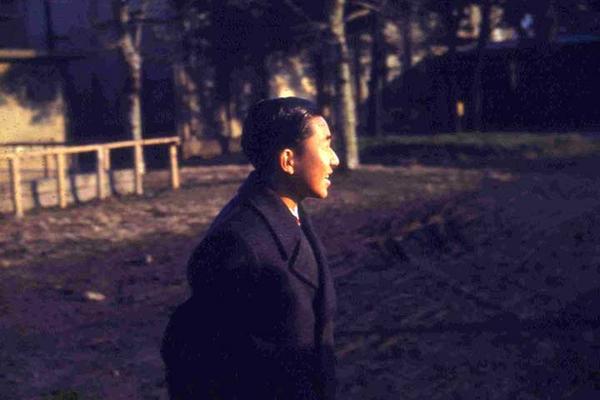 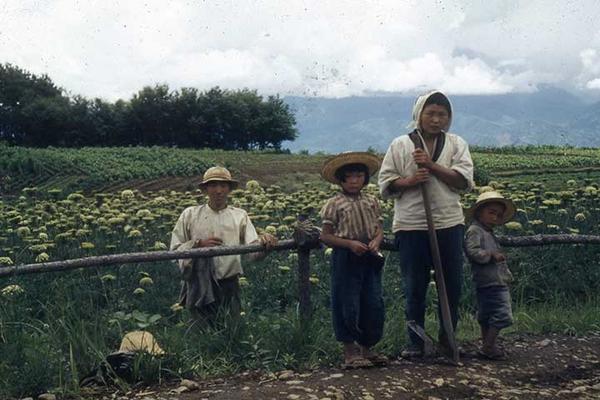 A rural family during postwar Japan the family out in the fields working their crops on a small farm. (Austin Collection)

Oliver L. Austin, an ornithologist, served as head of the Wildlife Branch for the Supreme Commander for the Allied Powers from the late 1940s until 1950. The collection, donated to the institute by Austin’s son Tony, includes his photographs of everyday life, environmental conditions and urban scenes of Tokyo during that period.

Besides depicting the reconstruction of postwar Japan more than 70 years ago, Austin documented a key period of restoration for relations between the United States and Japan under the democratic tutelage of Gen. Douglas MacArthur.

“The Austin Collection is probably one of the most important collections we have at the institute,” said Kurt Piehler, associate professor of history at FSU and director of the institute. “It is unparalleled for documenting the American and Allied occupation of Japan after World War II.”

In June and September, the institute will host six Japanese researchers who will use its archives to research WWII-era material culture and compare women’s participation in the global conflict.

The primary goal of Florida State University’s Institute on World War II and the Human Experience is to globalize the 6,800 collections currently donated to the institute by veterans and their families. The vast diversity found within the institute’s collections showcases the effects of World War II worldwide. Each collection speaks to the global magnitude and impact of both the wartime period and Allied post-war occupations. The wealth of information found within these archives serves not only to commemorate the war, but also to educate many generations to follow.

View the online collection at http://digital-collections.ww2.fsu.edu/omeka/about.