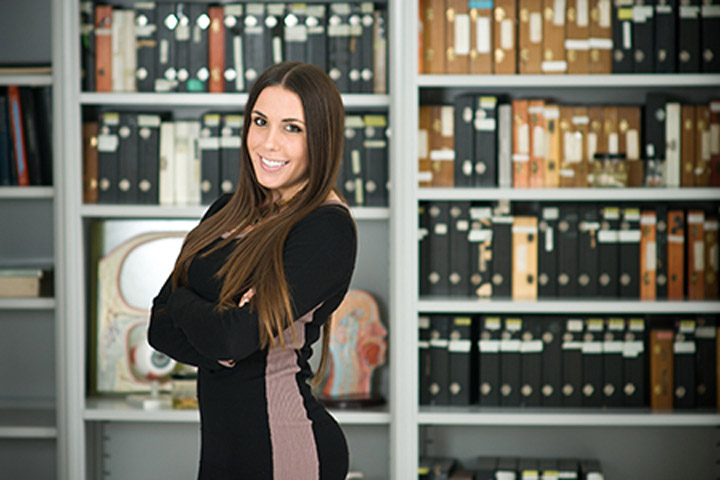 “My ultimate goal as a scientist is to contribute some important piece of knowledge to the world that did not exist before.”

Tania Reynolds knew that Florida State University was the perfect place to approach all of her research questions regarding both evolutionary and social psychology.

The most exciting moment that she has had at Florida State was in the lab of psychology and neuroscience Professor Lisa Eckel. As Reynolds was preparing to examine saliva samples for hormones, she had an “a-ha” moment where she felt empowered with the resources to answer any of her intellectual inquiries.

Since coming to Florida State, Reynolds has received the Legacy Fellowship through the university, along with the NSF Graduate Research award, which funded her education through three years. She received this research award for her proposal to study how the quality of women’s romantic relationships affects their reproductive hormone levels.

The work done by Professor of psychology Jon Maner in the evolutionary and social psychology field inspired her to come to Florida State to study for her Ph.D. The opportunity to work with Maner as her adviser has allowed her to exercise intellectual curiosities that are fostered with insight and resources. He helped her find the best ways to approach specific problems and new ideas.

Another professor of psychology, Roy Baumeister, now advises Reynolds, sharing interests with her on many topics, one being female competition. Baumeister has made sure that the transition to a new adviser has gone smoothly and that Reynolds has someone who can still foster her intellectual interests and questions.

In the lab, Reynolds oversees a small team of undergraduate research assistants that help her investigate women’s relationships and hormone levels across the menstrual cycle. It has been rewarding for her to see the team get excited about research and to begin forming their own individual hypotheses.

“They are talented and conscientious. They are what keeps my research going, and they implement my fertility project, which is no easy feat,” she said, praising her research assistants.

Research has shown that women are more likely to miscarry when they have a poor relationship with their partner or are under extreme stress. Reynolds hopes to answer if it’s a natural way for a woman’s body to prevent pregnancy with lower fertility levels when her romantic relationships are unstable.

Previously in her academic career, Reynolds collaborated with graduate research assistant Bo Winegard to come up with a novel theory of human grief that says grief functions as a social signal.

“My ultimate goal as a scientist is to contribute some important piece of knowledge to the world that did not exist before.”