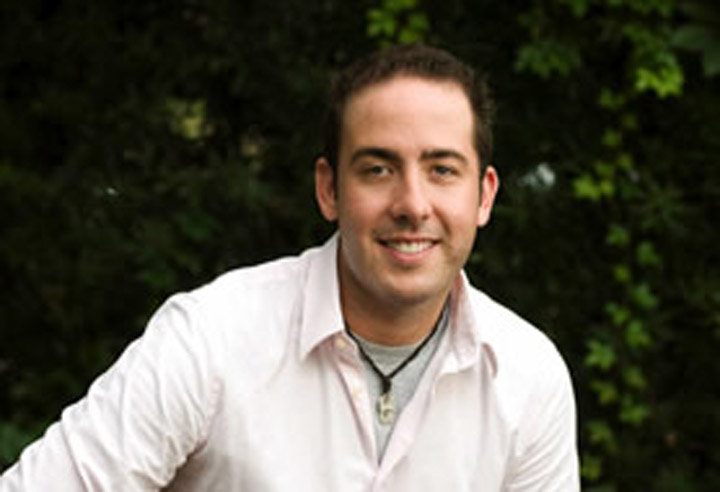 “When it comes to matters of race or crime, attitudes are often fueled by emotion. … (that) can lead to policies that don't really address the problems we face in society.”

Ryan Shields spends much of his time studying matters most of us don’t want to even think about. The criminology Ph. D. student is researching homicide, suicide and issues with sex offenders, such as recidivism and the reintegration of sex-offenders into society after they have served their sentence for a crime.

“There are so many issues to be explored,” said Ryan. “I’m interested in understanding criminal or deviant behavior, the criminal-justice and political systems’ responses to these behaviors, and the personal and societal consequences of the responses.”

Ryan came to Florida State after completing a master’s degree in criminal justice at the University of Baltimore. “I was looking for a doctoral program in criminology with a set of particular attributes: a commitment to student success, a productive and engaging faculty and a strong focus on the policy implications of research,” he said.

He quickly realized Florida State’s College of Criminology and Criminal Justice had what he was looking for. And, there was the reception he received when he visited campus. “From the moment I walked into the building, I felt welcomed by the faculty and staff.” Ryan moved from his hometown of Baltimore, Md., and began work toward a Ph.D. here the fall of 2008.

That year, Ryan was awarded a College Teaching Fellowship and assigned to work with Dr. Patricia Warren. “He has served as both my teaching and research assistant since he enrolled at Florida State,” said Dr. Warren. “He also enrolled in my graduate seminar, ‘Race/Ethnicity and Crime.’ The course assessed how criminological scholars link the relationship between race and crime. The course was rigorous … I was impressed by Ryan’s diligence.”

When he was taking the class he observed how skillfully his professor engaged her students in discussions about race. “Dr. Warren says, ‘Learning occurs when we are uncomfortable,'” said Ryan.

When he began teaching “Minorities, Crime and Social Policy” he used what he had learned from his professor and adapted it to his style of interaction.

Before the class discussion turns to serious matters, Ryan poses a question to the class. “I try to get them talking right away. The question doesn’t have to relate to what we are studying. It’s my way of breaking the ice, and it seems to work.

“I won’t let a student stay out of an uncomfortable discussion. If the student holds back, I ask him what he thinks. I won’t let them off the hook,” he said.

Ryan says he enjoys teaching and takes the work seriously. He is sensitive to the importance of critical thinking to the field of criminology and tries to help his students develop that ability. “When it comes to matters of race or crime, attitudes are often fueled by emotion. … (that) can lead to policies that don’t really address the problems we face in society.”

Ryan said, “Working with Dr. Mears on a paper is intense, challenging and intellectually satisfying. … Under his instruction I have improved as a writer and scholar.”

Dr. Mears calls Ryan’s approach to the doctoral program “professional.” “(He) is engaged at a big-picture level. … He is focused on important research topics … and he’s developing his work into a coherent set of themes that characterize his work now as it surely will in the coming years.

“And, he’s a model citizen,” said Dr. Mears. “He contributes to the life of the college in various ways such as running orientation for new graduate students.”

When Ryan completes the Ph.D. program in 2012, he hopes to go to work for a research university where he can continue to study and analyze criminal behavior and society’s responses to it.

“I want to research and write about issues I believe are important. I want to do research that informs and influences people … and ultimately leads to positive political policy.”