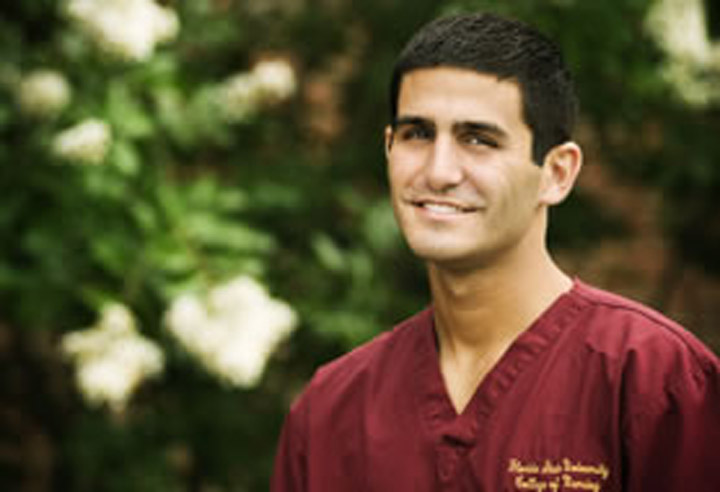 “I am grateful for the experience I have had at FSU. Florida State University has not only allowed me to become a part of the campus and its tradition, but also a part of the community”

FSU was a huge change for Humberto Rodriguez, who came from Miami, Florida where the culture was a bit different. “It definitely took some adjusting; however, I believe that moving to a place that was so different allowed me to also grow as a person and learn to deal with different surroundings and learn to embrace those different than me.”

Throughout his four years at Florida State University, Humberto says he has “seen the campus grow, and has worked with numerous students and organizations that have helped it flourish into a beautiful and thriving academic center.”

During the two years he worked with the Orientation Program, Humberto assisted new students and families as they became part of the university, and further assisting them through their first year in the classroom through the FYE program.

“Through my work with the Orientation Program and FYE programs, I have been fortunate to meet some of my best friends and have been lucky enough to meet amazing incoming students who I have seen become involved and positively impact the FSU community.”

He has also been involved in many aspects of the community. Humberto has participated in Dance Marathon, in support of the Children’s Miracle Network; he has also had the opportunity to escort high school students as they attended workshops, an MLK commemorative march, and discussed topics that helped them explore issues involving diversity while celebrating the life of Martin Luther King Jr.

He has also served in the community as an America Reads FSU Mentor at a local elementary school. “I am grateful for the experience I have had at FSU. Florida State University has not only allowed me to become a part of the campus and its tradition, but also a part of the community.”