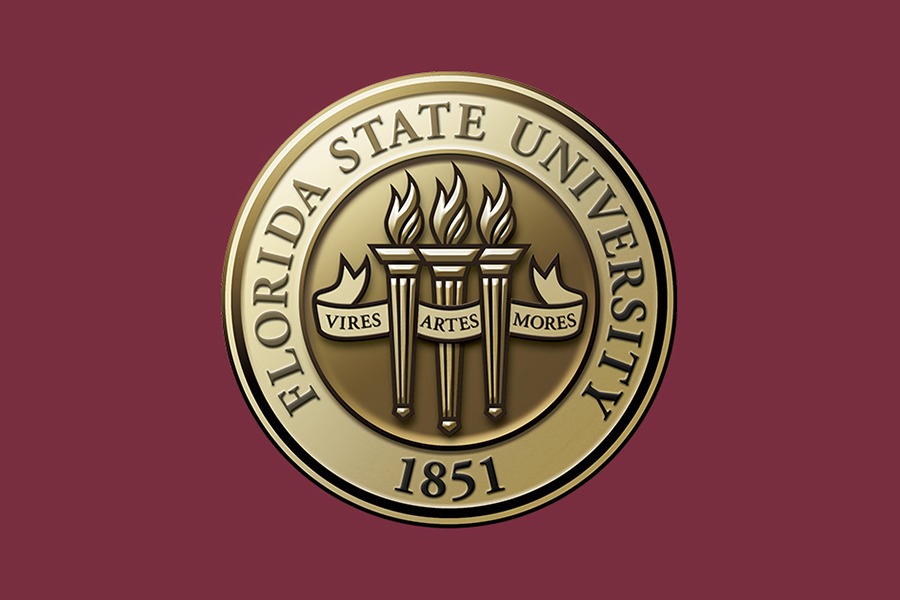 “I have always loved to write,” says Sarah Mattern, a senior majoring in Theatre. Indeed, she has just won the Undergraduate Research and Creative Activity Award, which will enable her to complete and produce her one-act play, “The Waiting Place,” the second play she will have had produced.

Sarah is not certain when she began to “include plays into her creative writing,” but she intends to keep at it. “I love the fact that people will deconstruct and re-invent my words to communicate their own ideas.” Nor is she afraid of taking chances with her writing—this particular play will deny the audience the ability to be omniscient. “By building a wall on stage, the audience will only be able to see one of the two actors. At several points, they are made keenly aware that they aren’t seeing the whole picture.”

To encourage her fellow students with their own writing endeavors, Sarah helped found the playwriting club, Tomorrow’s History, so named because “everything fades except works of art that cause people to think.” Students write monologues, short plays, and other theatrical texts, and several have had their plays produced through La Costa Nostra, the student production company.

“Always extremely active in Theatre,” Sarah was the resident stage manager at her high school and in charge of training her fellow students in the craft. “The stage manager does everything, from keeping the rehearsal calendar—including production meetings, what is planned, who must attend, and any props or costumes that are required—to creating a blocking script, which lists the specific movement of every actor and prop. During the show, the stage manager calls every cue—when lights turn on/off, when a sound is to occur, and when the curtain goes up/down—by radioing the board operators or other crew members.”

Since arriving at Florida State, Sarah has served as assistant stage manager for three School of Theatre productions: Amadeus; Come Back to the Five and Dime, Jimmie Dean; and the spring 2005 touring show, Holes. In 2006, she was stage manager for the New Play Festival, which is created and run entirely by students, including writers, directors, actors, designers, and crew.

Although Sarah loves stage managing, playwriting takes top billing in her heart. “I will never stop writing. In ten years, I will be a published playwright.”