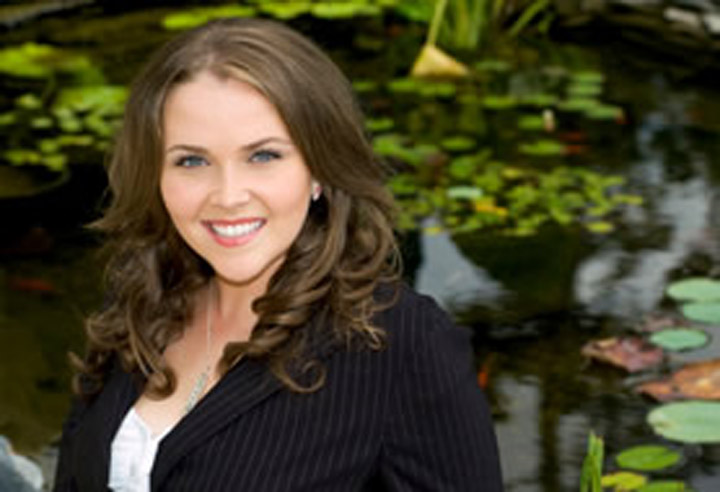 “Some students do research because it is expected, but I do it because I truly have a passion for the whole process, from designing experimental methods to collecting and analyzing data.”

“Some students do research because it is expected,” says Ashley Gowgiel, “but I do it because I truly have a passion for the whole process, from designing experimental methods to collecting and analyzing data. It’s so exciting!”

“I’ve always been a nerd at heart,” she says. “In high school I did a three-year science fair project on subliminal messages and how they affect teens.” Her project did so well it progressed to the Intel International Science and Engineering Fair, the largest pre-college scientific research event in the world.

From that point on, she knew she wanted to study Psychology and chose Florida State because of its “strong Psychology department,” which could offer her “the best research opportunities.”

Her passion has propelled her to become involved in as much research as possible. At the first opportunity, the second semester of her sophomore year, Ashley began Directed Individual Study (DIS) courses, and has now completed three in various Psychology laboratories. In Thomas Joiner’s lab, she “looked at eating disorders and how they are related to suicidal behaviors.” In Roy Baumeister’s, she “focused on self control and free will,” and in Bryan Loney’s, she looked at psychopathy, the mental disorder that is manifested by antisocial behavior, and “how it relates to cortisol levels in saliva.”

Under the guidance of Dr. Baumeister she is now performing her own research in preparation for defense of her Honors in the Major thesis to be titled, “Does Bodily Satiety Effect Purchasing Decisions?” Ashley explains, “If you’re hungry when you grocery shop, you often end up with so many things in your cart that you don’t need. I want to see if this translates to all purchasing decisions, not just those involving food.”

How is her thesis preparation different from others? Most students perform one study; Ashley plans to complete three. This self-professed “overachiever” is currently performing a field study in which she asks people to fill out surveys as they enter and exit various Seminole dining locations; a lab study in which participants who have not eaten anything for four hours are asked to drink one of three drinks (each would, hopefully, produce a different effect); and she plans to give participants spending money to see if her lab results will work in a simulated “real life” situation.

“I am learning first hand what research is all about,” she says, “and loving every minute of it!” So that she may continue performing research, Ashley’s future plans include obtaining a doctorate in Social Psychology.

Just what you’d expect from a “nerd.”