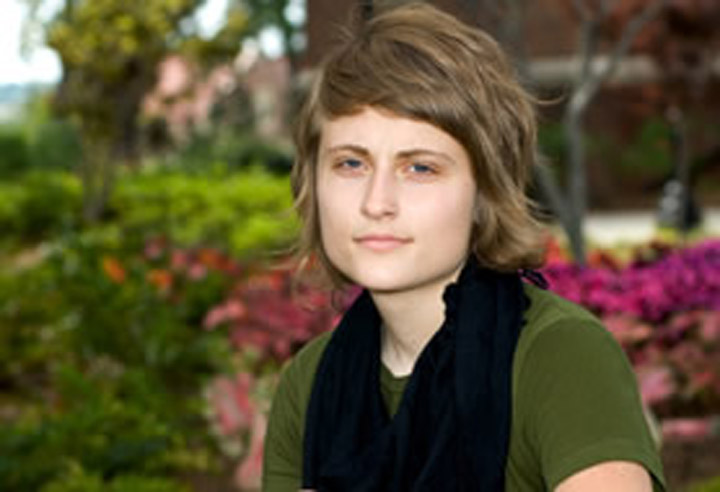 Natasha Rocas, who was recently awarded a Fulbright English Teaching Assistantship, has begun her travels to Ankara, Turkey, where she will “teach English to provide a neutral form of communication that crosses cultural and linguistic boundaries and enables individuals to explore mutual influences.”

While in the region, Natasha will delve into Turkish culture and investigate her own Mediterranean heritage. She’ll turn her exploration into a book of poems about the culture and identity of those who live in the countries bordering on the eastern Mediterranean Sea—from Turkey to Egypt (Levantine).

The poetry book is a “natural” project for someone who has majored in English Literature and Creative Writing, who has served as managing editor of the Kudzu Review, the undergraduate literary journal of Florida State, and who has a publication forthcoming in the literary magazine, TriQuarterly Review.

A superb student, Natasha completed the Honors in the Major program, appeared on both the Dean’s and Presidents Lists every semester of her attendance, and was inducted into Phi Beta Kappa. She gives much credit to Rip Lhamon, professor of English, who, she says, “shows respect for and deeply engages with his students’ thoughts and interpretations.”

Upon her return, Natasha plans to attend graduate school to further her studies of Creative Writing.