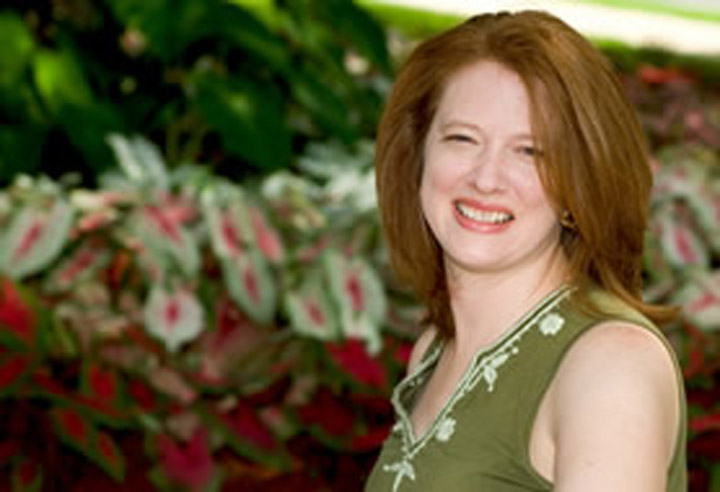 “I realized how vast the concept of training was to every field where performance improvement and educational access is desired, and how there are limitless ways in which people learn.”

While working on behalf of people with autism, Melissa Mackal realized there were not enough professionals to help teachers and parents and to develop instruction for them or for those afflicted with the neurological disorder. Since she had been involved in the educational field for most her life, returning to college for her doctorate in Instructional Systems Design was the next logical step.

Melissa defines Instructional Systems Design (ISD)—and there are many ways to define it—as the process by which learner or performance needs are identified and analyzed, instructional tools or job aids are developed and implemented, and learning and performance are evaluated, with materials revised as needed. And ISD can be applied in any setting—military, industrial, corporate, and, of course, education.

“Once I became involved in ISD at Florida State—considered to be one of the top three programs in the country,” she says, “I realized how vast the concept of training was to every field where performance improvement and educational access is desired, and how there are limitless ways in which people learn.”

Her dissertation research involves instructional design and instructional technology, two of three overlapping areas of ISD. Examining a perspective of Albert Bandura’s social learning theory (that is, we learn from watching others engage in a particular action, which results in desirable or undesirable consequences), Melissa is considering several questions: “How do we learn from what other people say and how they say it? To what extent do we adopt a new perspective or opinion on the basis of who the speaker is and what he/she is saying?”

She is looking at the extent to which computer-based characters can be used as educational and persuasive tools, and in particular is considering the variable of ethnicity in her research. She explains, “My work applies Bandura’s theoretical framework and theory in terms of human-computer interaction to studying cultural stereotypes and information delivery in the context of Middle Eastern versus Western cultures. That is, does the speaker need to meet cultural stereotypes to be perceived as more believable or competent? And what happens when that speaker dispels cultural stereotypes?”

For her work, Melissa has received several awards—the Graduate Student Research and Creativity Award; the Ruby Diamond Future Professor Award, which is given annually to two students whom faculty hope to encourage to enter academia, and the Gagne/Briggs Outstanding Doctoral Student Award, which is based on academic performance, research, and service to the department.

After graduation in the fall, Melissa says, “I’ll most likely be found in a research and development atmosphere within the academic field.”