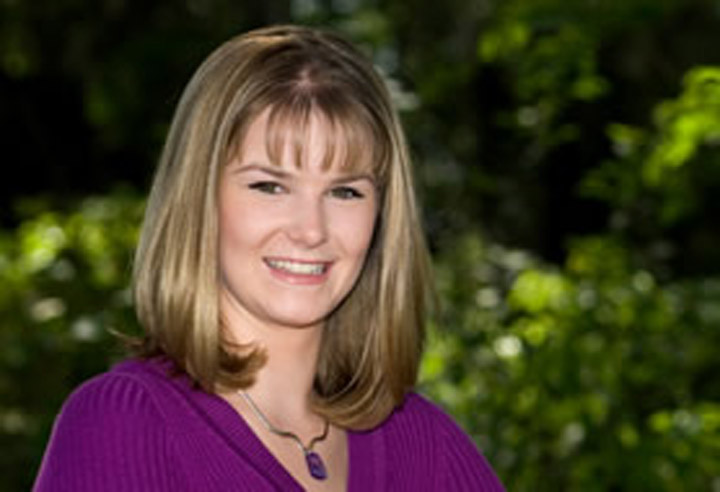 “Immigration needs to be researched to help bring to light the positive impact that immigrants have on America.”

“It is in America’s interest to assist immigrants, not only from a human rights stand point but also for the benefit of the economy,” says Falon Rainey, an Honors senior majoring in History.

Fascinated by the contributions that immigrant scholars have made to our society, Falon has been researching the methods used by certain organizations and foundations to assist refugee scholars to immigrate to America during the 1930s. She explains, “America was suffering from the Great Depression, a period when the lowest number of immigrants was allowed into the U.S. in recent history, but somehow that decade included the best assets for improving American society.

“Restrictions on immigration could have kept out so many valuable scholars who significantly impacted American society. But these foundations convinced government officials to let them immigrate, helped them obtain the proper paperwork, and find employment once here.” Scholars assisted during this period include the Nobel Laureates Albert Einstein and James Franck, and the brilliant philosopher Hannah Arendt.

Falon received two awards to help defray the costs of her research. Monies attached to the Undergraduate Research and Creative Activity Award enabled her to perform research in the Emergency Committee in Aid of Displaced Foreign Scholars Archives at the New York Public Library, and in the Rockefeller Archive Center in Sleepy Hollow, New York. The Honors Thesis Grant paid for her trip to Philadelphia to perform research in the American Friends Service Committee Archives.

Is Falon interested in immigration because she has experienced firsthand the trials of immigration? No, she says, “I am part Native American, Dutch, French, Irish, German, Scottish, and English. We came over a very long time ago.” She simply finds the subject “very interesting.” Her desire to study History and other cultures was fostered by her International Baccalaureate Program teachers in high school.

Currently, Falon is working toward a bachelor’s and a master’s degree. By graduation in the fall of 2007, she will have completed 12 credits toward her master’s degree in History with a concentration on War and Society. She plans to attend law school focusing on immigration law, a field she believes is “controversial yet extremely important. Immigration needs to be researched to help bring to light the positive impact that immigrants have on America.”