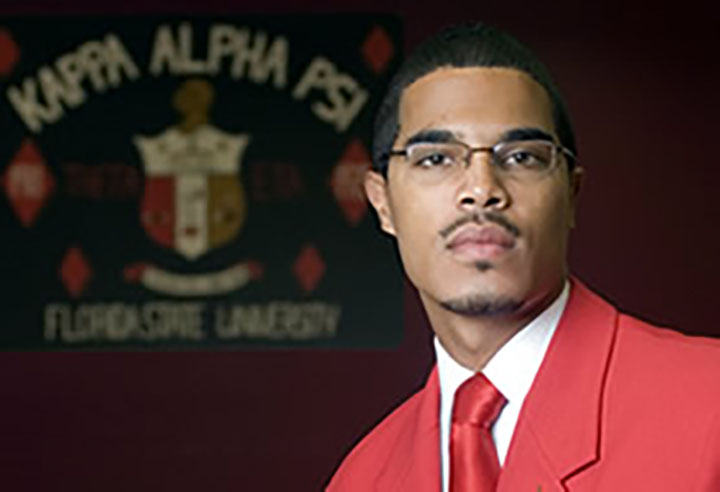 Charles Davis’s passion for Florida State is evident when he says, “As a young child I dreamed of becoming part of the Florida State University tradition.” Charles has excelled as a leader by example in his numerous undertakings—President of the Kappa Alpha Psi fraternity, Executive Board Member (2003-2005) of the Black Student Union, a Student Senator, a MODEL mentor, and a Special Olympics swimming and track-field coach. Charles has shown his colors to be the truest garnet and gold while attending Florida State University.

He plans to attend law school when he finishes his undergraduate studies in English and African-American Studies. Though he has not mentioned any specific schools he is interested in, the FSU community can only hope to keep a student leader of his stature here at Florida State University.