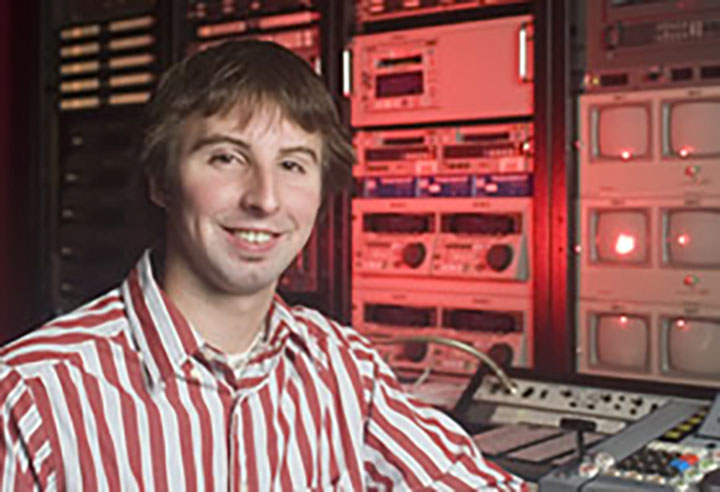 “…Kenneth seeks out opportunities to tell his personal story and the advantages of being a student at Florida State.”

Florida State was not Kenneth Champagne’s first choice. Then, he arrived. In a month’s time he had changed his mind. He explains, “I fell in love. The people were great and the professors were even better.”

Now a senior, Kenneth seeks out opportunities to tell his personal story and the advantages of being a student at Florida State. As a telecounselor in the Admissions Office, he contacts the best and brightest high school students to help them with their college selection. As an Orientation Leader, he is able “to continue the process by welcoming new students to the University.”

Part of Kenneth’s attraction to FSU is his major—Media Production, in which he is excelling. He recently won third place in Florida International University’s Film Festival for a short film that wrote, co-produced, and directed.

Florida State has also given him the chance to go abroad. He will always remember studying in Florence, Italy. ”An indescribable experience; I had the most amazing time.”

His graduate studies will take him to Full Sail, a school for the recording arts. “One day, hopefully, I will be a music producer or sound director for major motion pictures.”