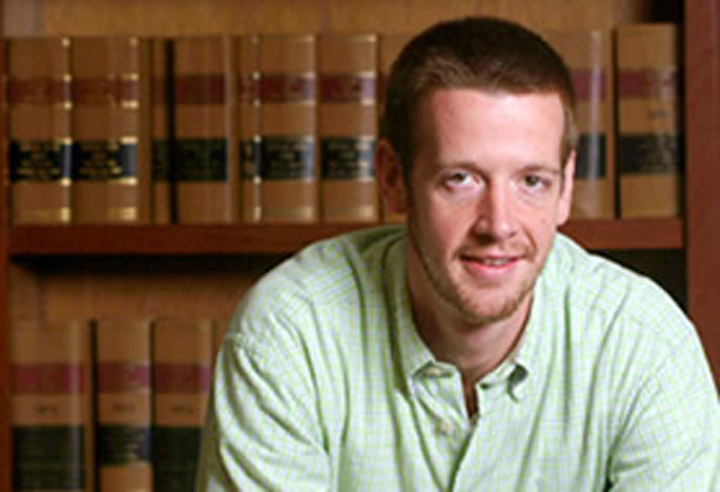 A doctoral candidate at Florida State University, Lee Willis has made his name with a stunning body of work that has earned him both renown and awards. He has co-authored with William Warren Rogers numerous publications—“At The Waters Edge: A Pictorial and Narrative History of Apalachicola and Franklin County, Florida”; “Creating a Lost Cause: Prohibition and Confederate Memory in Apalachicola, Florida”; “Secession Sanctified: Bishop Francis Huger Rutledge and the Coming of the Civil War in Florida”; and has written book reviews for H-South, Journal of Southern Religion, H-Civil War, and H-Florida. His awards are no less impressive, from the Kingsbury Fellowship to the LeRoy Collins Award for Best Graduate Essay in Florida History. Lee has shown himself to be a master at recreating the history of the South through the written word.

At Florida State University Lee has shown a sharp mind and a strong work ethic. He is drawn to his work, “When I’m here, I’m working. Reading 19th century newspapers in the basement of Strozier is one of the most enjoyable aspects of my research.” Lee says he plans to “land a tenure-track faculty position at a four-year institution” after he graduates. It’s a sure thing wherever Lee goes, the acclaim will follow.