Two Florida State University trustees — Sandra Lewis and Rueben M. Stokes II — will attend their final Board of Trustees meeting Friday, March 8, 2013, before their scheduled terms come to an end.

Lewis, a professor in the College of Education’s School of Teacher Education, has served on the Board of Trustees for the past two years in her role as president of the university’s Faculty Senate. Lewis will be succeeded by the next Faculty Senate president, who will be elected in April.

Stokes, a marketing graduate student in the College of Business, has served on the Board of Trustees for the past year in his role as Student Body president. Rosalia “Rosie” Contreras will succeed Stokes as the student representative on the board as the incoming Student Body president. Contreras, who will be inaugurated Wednesday, March 27, is an undergraduate in the College of Social Sciences and Public Policy majoring in international affairs and women’s studies. 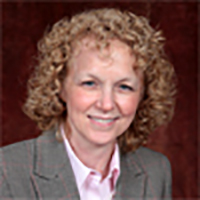 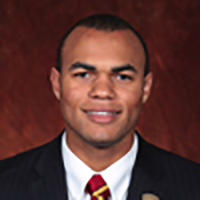