Florida State University is among the most efficient of the nation’s highest ranked universities, according to a new list released Dec. 8 by U.S. News & World Report.

Florida State tops the list of national universities — a significant accolade at a time when many public universities are struggling to provide exceptional educational experiences with fewer resources. The list recognizes universities that are able to produce the highest educational quality, as determined by their place in its Best Colleges rankings, but spend relatively less money to achieve that quality.

“U.S. News & World Report’s list of the most efficient universities validates Florida State University’s continued commitment to resourcefulness and accountability,” said FSU President Eric J. Barron. “This was one of the governor’s top objectives for higher education. Our resources rank is 212, compared to our quality rank of 97. Imagine what we could do in delivering for the citizens of Florida with even average resources.”

The less a college or university is spending relative to its ranking, the more efficient it is in producing a quality education among its peers, according to U.S. News.

“Schools that are featured on this list are doing a good job in managing their financial resources relative to other schools that may have larger state funding, higher tuition, or larger endowments,” according to the report. “Many of these schools are likely to be more affordable in terms of tuition relative to others in their ranking category, since almost all of them are public universities.” 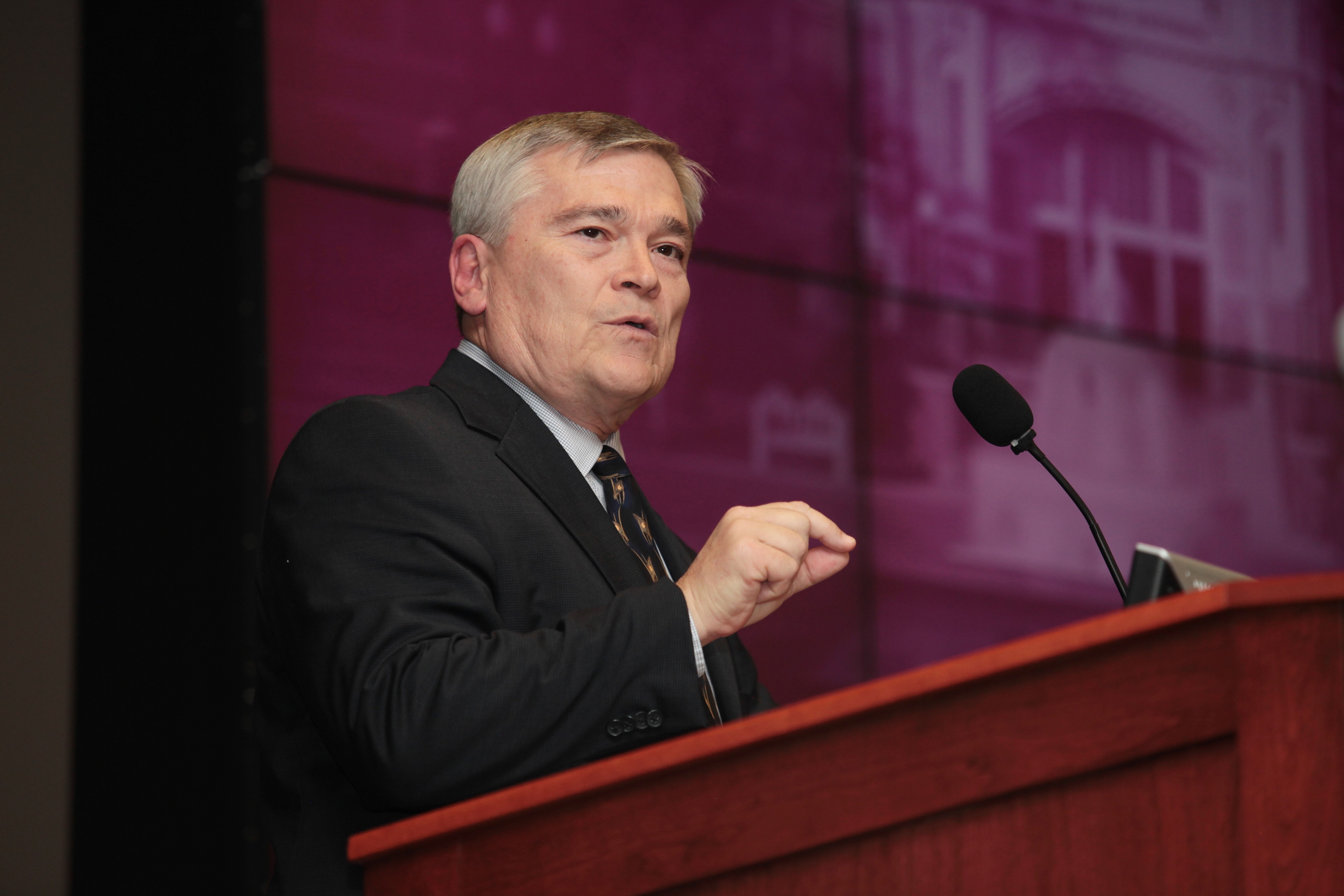 "Imagine what we could do in delivering for the citizens of Florida with even average resources," Barron said.

Only schools that were numerically ranked in the top half of their ranking category in the Best Colleges 2013 rankings were included in this analysis.

U.S. News measures financial resources by taking into account a two-year average of how much a college or university spends per student on instruction, research, student services and related educational expenditures. A university’s financial resources receive a 10 percent weight in the “Best Colleges” ranking methodology.

The new list is based on operating efficiency, defined as a school’s 2011 fiscal year financial resources per student divided by its overall score in the 2013 Best Colleges rankings, according to U.S. News.

For more information, contact Jeanette DeDiemar of University Communications at (850) 644-1755 or jdediemar@admin.fsu.edu.