The redshirt freshman led the Seminoles to an undefeated regular season and an ACC Championship Game over Duke University.

Winston was a favorite to take home the Heisman, and accepted the award at a ceremony in New York City on Dec. 14.

The Seminoles next play Jan. 6 in Pasadena when they take on the Auburn Tigers in the BCS National Championship Game at the Rose Bowl. Winston turns 20 years old that same day.

The Heisman Trophy is voted on by more than 900 sports journalists and every living former Heisman winner. 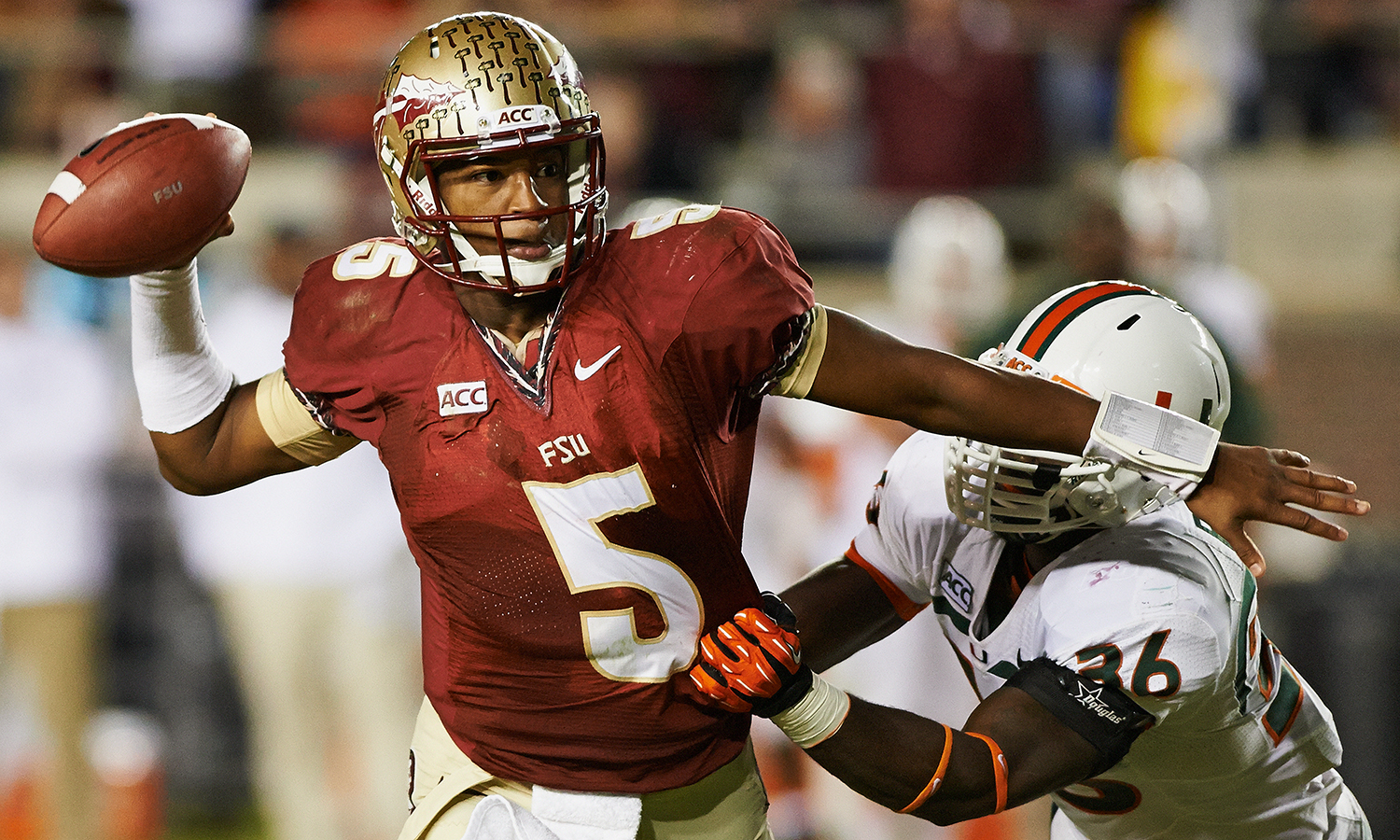 Jameis Winston has won the Heisman.