The National High Magnetic Field Laboratory (MagLab) at Florida State University will soon explore new areas of science, thanks to nearly $3 million in grants awarded to the lab by the National Science Foundation.

“This is really going to expand the opportunity for us, and for the scientists who come to the lab each year, to do some cutting-edge, optical experiments in materials research,” said physicist Steve McGill, one of two MagLab researchers to receive an NSF grant. “We’re going to add a new laser that provides extremely short pulses of light to our state-of-the-art system. I’m really excited about this!”

McGill won a $1.3 million grant, while Stephen Hill, a physics professor at Florida State and director of the MagLab’s Electron Magnetic Resonance group, was awarded a $1.35 million grant. Both grants are part of the NSF’s $90 million Major Research Instrumentation Program. Only projects deemed “most highly meritorious” by the NSF receive awards greater than $1 million.

Hill said he plans to use his five-year-grant to build a special instrument called a Dynamic Nuclear Polarization machine.

“The way we’re proposing to use it is unique,” Hill said of the new machine. “It will be the first one of its kind at a user facility.” 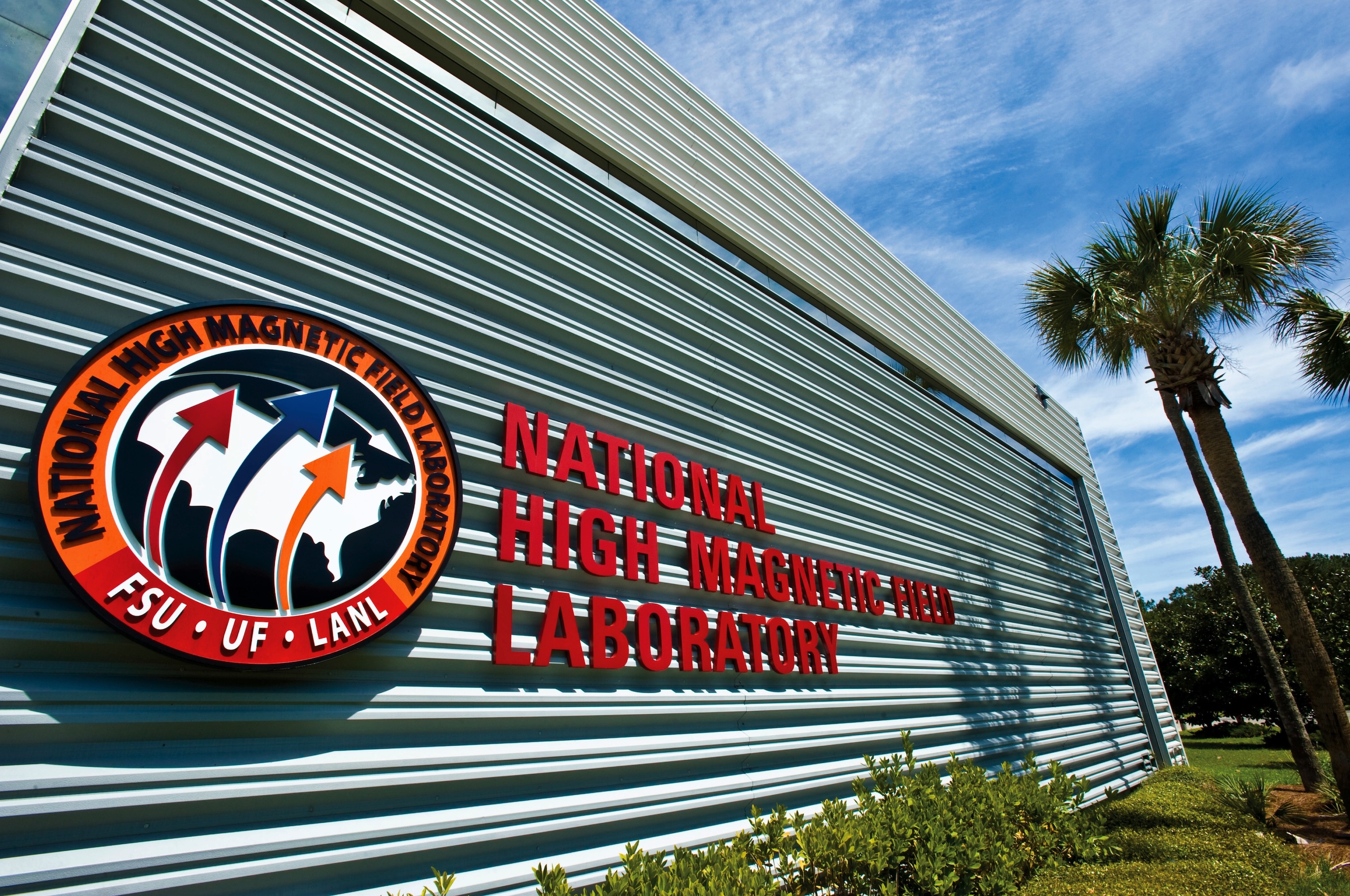 EMR examines what happens to the electrons in a sample during an experiment, while NMR looks at what happens to the nuclei. Combining the two will make it easier for physicists, chemists and biophysicists to see the structures of molecules during their experiments. Researchers will use the new tool to investigate potential new medicines and much more.

In addition to using the grant to buy the needed components for the new instrument, Hill also plans to hire two postdoctoral researchers to help build it. MagLab scientists from both Florida State and the University of Florida will work on the project.

Meanwhile, McGill plans to use his NSF grant to build a special laser that will aid in a wide variety of scientific observations.

McGill and a host of visiting scientists currently explore materials using a special “split magnet” that allows them to shoot laser beams at their samples. The magnet is split open at its center, where it has four windows, or ports. The large size of the ports and the strength of the magnet make it a record-breaker.

But now McGill wants to push the split magnet to its limits — and because of the grant, he can.

“We’re going to buy different equipment that will allow us to build experiments we have been wanting to do,” he said. “We’re going to turn the split magnet into a magneto-optical tool for research in physics, chemistry and biophysics. We have major users who have said that they want to come use this equipment.”

McGill and several visiting scientists — physicists Madalina Furis (from the University of Vermont), David Hilton (University of Alabama) and chemist Greg Scholes (University of Toronto) — will work collaboratively on investigations using the new laser. Both physicists are National Science Foundation CAREER Award recipients, a prestigious honor given to up-and-comingscientists. Scholes is his university’s D.J. LeRoy Distinguished Professor in Chemistry.

“One goal with this collaboration is to test a new way of making some advanced tools available to users,” McGill said. “A lot of the things we want to do are very difficult, and the collaboration will allow us to work on different parts of the project simultaneously.”

McGill’s NSF project is “MRI: Development of a Free-Space Ultrafast Spectroscopy System for Chemistry, Materials Science, and Biophysics Research and Education in The 25-T Split-Coil Helix.”

The National High Magnetic Field Laboratory developsand operates state-of-the-art, high-magnetic-field facilities that faculty and visiting scientists and engineers use for research. The laboratory issponsored by the National Science Foundation and the state of Florida. To learn more, visit www.magnet.fsu.edu.