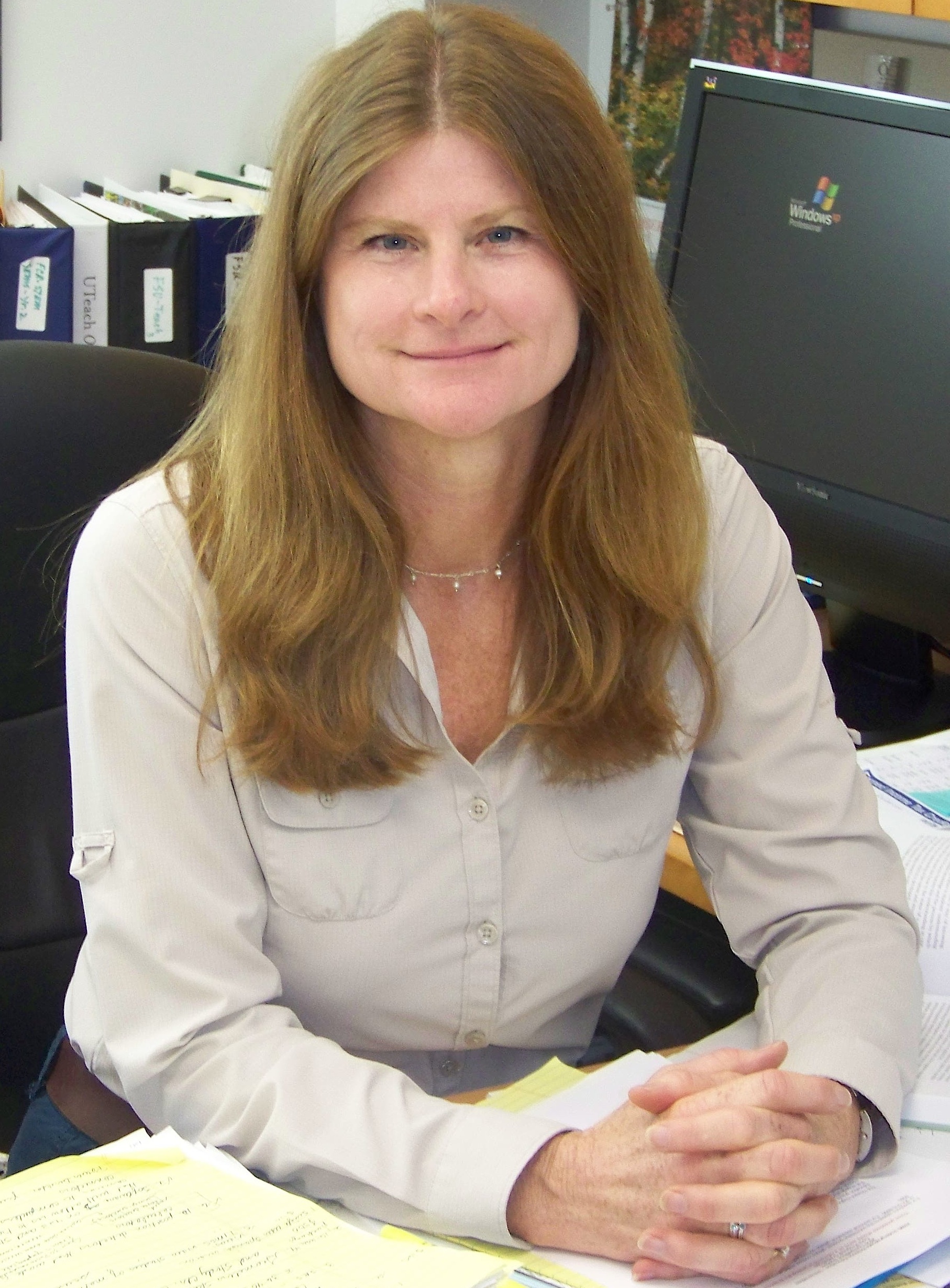 A group of educational researchers at Florida State University are drawing widespread attention after their paper measuring the superior results of a more “student-centered” approach to teaching science was published in the pre-eminent journal Science.

“By many measures, the United States is not making much, if any, progress in science and math learning,” said Granger, who is director of Florida State’s Office of Science Teaching Activities and co-director of FSU-Teach. “Ultimately, this has the potential to put us at a global economic disadvantage, in addition to not preparing our students for their adult roles in dealing with the many future societal issues that will have their foundations in science.”

The FSU researchers found that students who received student-centered instruction scored higher on tests measuring content knowledge and had a better understanding of the processes of science inquiry than those who were taught in the more traditional teacher-centered classrooms. Their findings were documented in the paper “The Efficacy of Student-Centered Instruction in Supporting Science Learning.”

The study was a large-scale, randomized control trial comparing these two approaches using a space science unit. A total of 125 fourth- and fifth-grade teachers and their 2,600 students participated — half in the teacher-centered (control) group and half in the student-centered (experimental) group.

In the teacher-centered model that is prevalent today, the act of “sense making” — mentally processing and developing an understanding of complex problems, then working toward solutions — is done by the teachers and relayed to their students through lectures and/or readings. They may also use hands-on activities, but usually these simply confirm what the teacher has already told the students.

“In teacher-centered instruction, the students do not have to do much thinking — they just follow the recipe,” Granger said.

By contrast, in student-centered instruction, the teacher acts as a facilitator to support and guide students as they engage in scientific practices — the students are doing the sense making. This kind of teaching is difficult and requires high-quality professional development, but it tends to result in a deeper understanding of scientific principles and improved reasoning skills among students, Granger said.

Among the study’s findings:

The team’s research was supported by a grant from the Florida Center for Research in Science, Technology, Engineering and Mathematics at FSU.