The Super Bowl is the largest single sporting event in American culture and is also quite popular internationally. As the nation gears up for Super Bowl LII in Minneapolis, experts from Florida State University’s Department of Sport Management are available to comment on the popularity and importance of the Super Bowl.

James’ research focuses on the psychological connection people form with sport objects, whether that is a particular sport, team, athlete or other sport object. Particular research interests include the processes by which individuals form a psychological connection to a sports team, and the cognitive and behavior consequences of such connections. He has conducted research on the development and maintenance of fan loyalty, the transference of loyalty and the development of a sport identity. Areas of application include sport marketing, sport consumer behavior, sponsorship and branding. 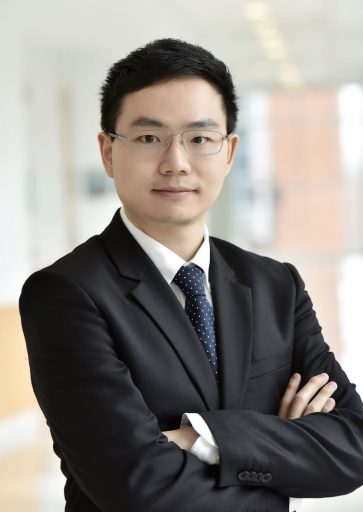 Du’s research focuses on better understanding how event organizers can use an effective mixture of marketing strategies to meet consumers’ increasing demand for quality experiences, all within the grand theoretical framework of the Psychological Continuum Model (PCM). He also examines the interdisciplinary studies between sport management and public health, with a particular focus on understanding the role of sport as a sociocultural and economic catalyst in promoting active living for individuals and communities.

“Mega sport events, such as Super Bowl LII, are more than just a game. An event of such magnitude affords the city of Minneapolis unprecedented opportunities to elicit social, economic and environmental benefits. Notably, the event has the capacity to transform a slack month of February into a Super Bowl windfall for the Minneapolis-St. Paul metropolitan statistical area by attracting more viewership, generating more revenue and leading to more significant growth in tourism and convention business than any other single sport event.” 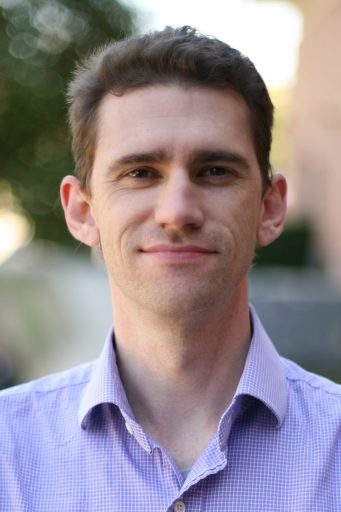 “We need to consider the Super Bowl as not just another sporting event, or even championship game, but rather as a national spectacle at the confluence of sport, entertainment and popular culture. Who’s performing the halftime show? (Justin Timberlake) Which brands will make a splash with major advertisements? Will there be any player protests (and will Trump tweet about it if there are)? These kinds of questions, plus the two weeks of media coverage leading up to the game, all combine to build up hype, generate interest among non-sports fans and serve as a communal event to be consumed.”