In addition to Florida State’s team victory, Graham was named Overall Best Advocate for the competition.

“We are thrilled that our Black Law Students Association has brought home the gold from this national mock trial competition,” said Dean Don Weidner. “Special congratulations to the competitors and to their coach, Erica White.” 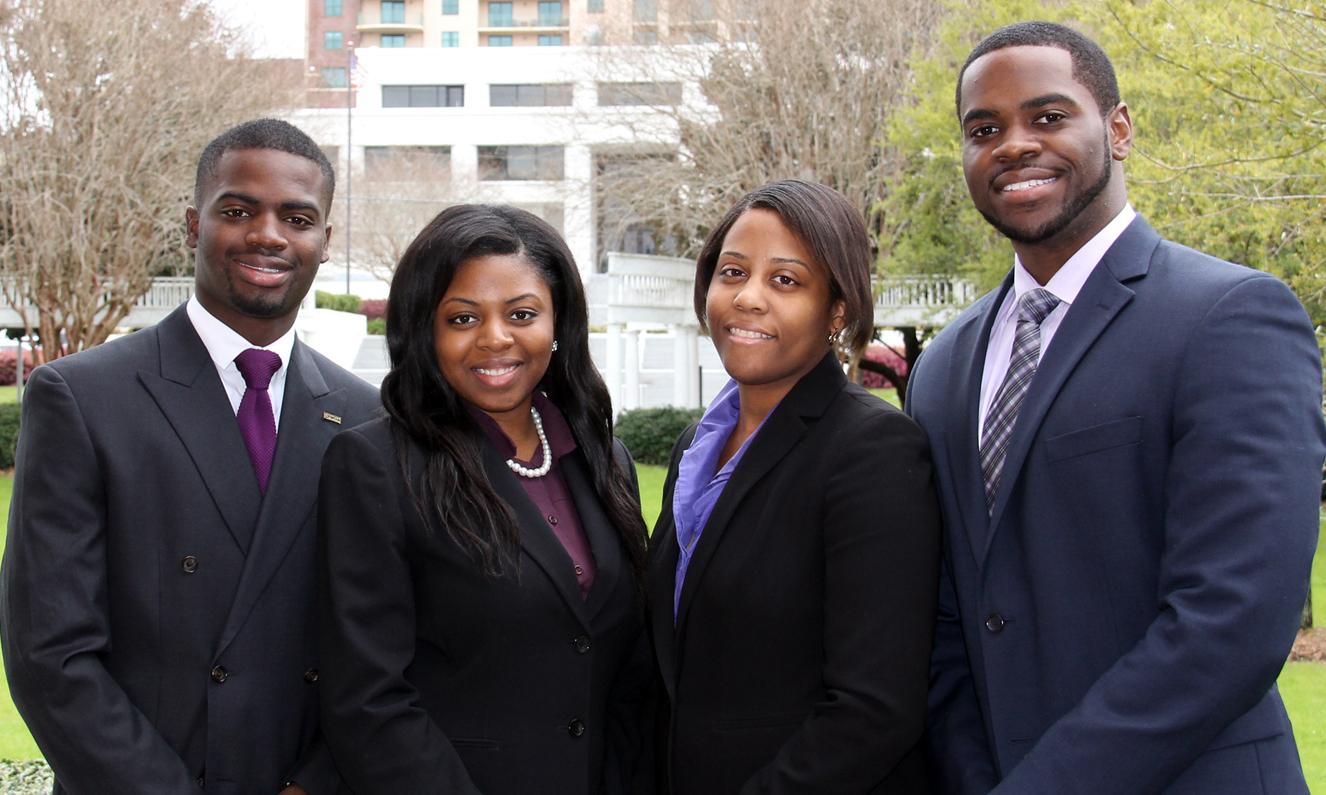