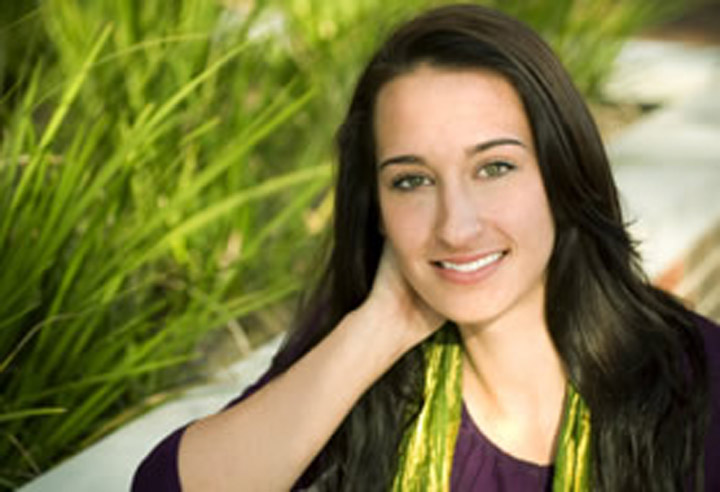 “"Ultimately, I chose to become a Nole because I wanted to become a part of the Seminole legacy.”

“Ultimately, I chose to become a Nole because I wanted to become a part of the Seminole legacy.” Kelly Angelina is becoming part of the legacy by taking full advantage of what campus living has to offer. She got involved in University Housing and has served as a Resident Advisor (RA) for the past three years. She has been awarded an “Of the Month Award (OTM)” by the National Residence Hall Honorary (NRHH) multiple times for programs she created to help her peers learn their way around about campus. She has also been nominated three times for NRHH’s Outstanding Female RA of the Year Award, winning this honor in 2008.

One of the many programs Kelly helped to create was called, “Fashion for a Cause” where she led students in donating clothing to Union University in Tennessee, after the institution was devastated by a tornado disaster. She also leads in the classroom, by doing community service in local schools and maintaining her own high academic standing in her coursework. Her hard work has been noticed by the College of Education by making the Dean’s List, and she also has been inducted as a member of the Seminole Torchbearers.

After graduating from FSU with a degree in English Education, Kelly plans to obtain a master’s degree in elementary education. After obtaining further education, she would one day like to teach English at a middle school level, and ultimately serve in an administrator role.