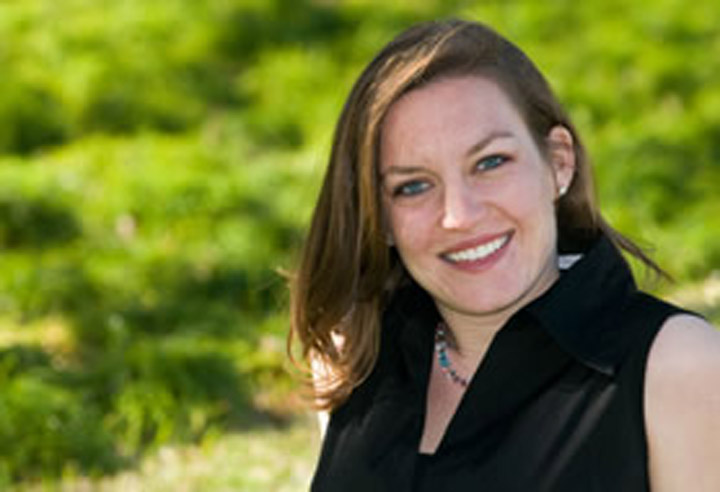 “I worked at Camp Boggy Creek, for children with critical illnesses, and watched them celebrate their lives in a way that I never thought possible. This increased my feelings that there is not a job on this earth that could mean more.”

“Both of my parents attended FSU; the tradition of supporting the ‘Noles was a big part of my childhood. As a prospective student, I knew the moment I stepped on to campus that FSU was different. It felt like a place where I could not only learn about topics that interested me but about myself as a person. It turns out I was exactly right,” says Jordan Rogers.

In her freshman year, Jordan participated in the Service Leadership Seminar (SLS). “I will never forget that week spent among strangers who, at the end, became friends. SLS was a jumping point for everything that followed, exposing me to a buffet of service opportunities and to areas in which I could become a leader in my own way. I did a lot with Big Bend Cares and have been fortunate to be a part of For Sexual Understanding Today. Through this group, I have been involved with World AIDS Day programs, including Confronting HIV through the Arts.”

Jordan has always wanted to become a doctor, a dream that intensifies with time. “This past summer I worked at Camp Boggy Creek, for children with critical illnesses, and watched them celebrate their lives in a way that I never thought possible. This increased my feelings that there is not a job on this earth that could mean more.”

As an Honors student, Jordon chose to major in the field she loves—Biology. She then chose to take on an additional Honors in the Major so that she could continue working with her “wonderful mentor,” Dr. P. Bryant Chase. “He’s influenced my research and pushed me to be a better biologist. He’s always believed in me, and that is something you don’t get in every classroom.” In Dr. Chase’s Muscle Biophysics Lab, she’s worked with “different proteins from rabbit skeletal muscle, simulating what they would do in the human body.”

For the past two years she’s also served as a TA for the Biology for Non-Majors Lab. “Teaching has given me a greater appreciation for the profession. I treat it like an additional class. I am well mastered in the material, the basics of Biology, and it’s a job that fits perfectly with my life as a pre-med student.”

For her efforts, Jordan has received two honors. The Charles McAllister Award enabled her to continue her research in Biology for the 2006-2007 academic year, and the American Cancer Society’s James J. Fisher Fellowship, with its funding, enabled her to work full time in a lab over the summer.

Readying for upcoming graduation and entrance into Medical School, Jordan looks back at her college career. “When I think about what I’ve accomplished, I know I didn’t do this on my own. My family and friends are my sources of strength. I have been blessed with friends who became family, and a family that has never let me down.”