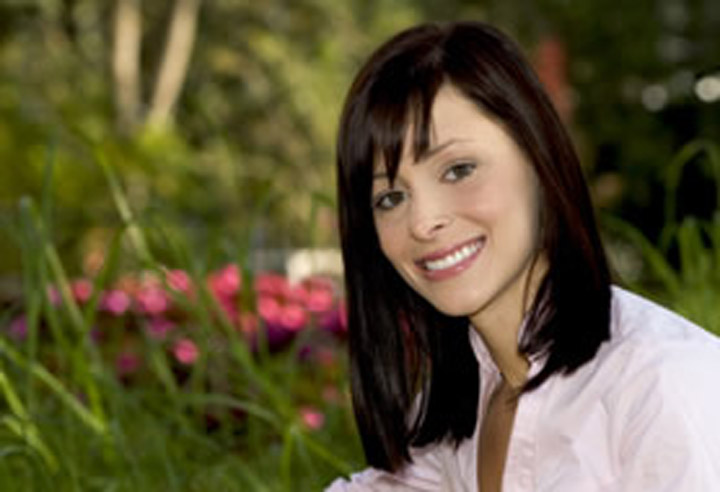 “I'm very proud of being French and wanted to learn to speak it fluently; it's a beautiful and cultured language.”

“My family is originally from Quebec, so I grew up around the French language, even though I was never taught to speak it. I’m very proud of being French and wanted to learn to speak it fluently; it’s a beautiful and cultured language,” says Taylor Perodeau, an Honors student who is majoring in French and in International Affairs.

“Originally, I wanted to major in Linguistics, but International Affairs interests me because of its wide-reaching implications. I’ve been lucky to have been able to travel all over—to England, the Netherlands, France, Spain, Italy (Rome, my favorite city in Europe), Germany, Jamaica, and to Turkey, my favorite country.

“I visited Turkey during the summer of 2004 and loved it so much that I had to go back. I applied directly to Bosporus University and was accepted for the summer 2005 program. Turkey is exotic and intriguing; it gets under your skin. I went there knowing no one, yet I made a lot of friends, both American and Turkish.

“Through the Department of State’s internship program, I was granted a full-time, paid internship working for the Cultural Affairs section of the U.S. Embassy in Paris in the fall of 2006. Primarily, I wrote speeches for Ambassador Craig Stapleton that stressed the mutual interdependence of France and the U.S. I attended many cultural-linking events, giving me opportunities to network at the Ambassador’s residence, a gorgeous mansion in central Paris, and at the Embassy.

“When I was set to go to Paris, I contacted Dr. Sona Golder of the Political Science department. She had spent several years studying in France herself; she speaks French fluently, and I enjoy working with her. We created a DIS entitled French Politics. While watching the elections, I familiarized myself with the presidential candidates, the parties, their positions, and how the French political system works.

“As an ardent lover of all things French, I participate in the activities sponsored by Pi Delta Phi, the National French Honor Society. We get together infrequently to chat in French, enjoy French food, or watch a French movie—I love French films!

“This past summer I worked at the U.S. Attorney’s Office for the District of Columbia, where I helped the attorneys prepare for trials and hearings. I watched a lot of high-profile court cases at the Federal Court—such as that of a leader of a Colombian terrorist organization. This internship solidified my plan to become an attorney.

“After graduation in spring 2008, I plan to attend law school to study corporate and international law. I can see myself working for a large U.S. firm with offices abroad. I would love to represent American clients in Europe.”