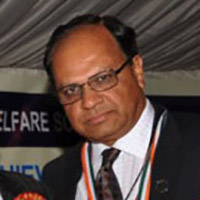 Florida State University meteorology alumnus Vikram M. Mehta (M.S. ’86, Ph.D. ’90) has received a prestigious honor granted to non-resident citizens of India who have made significant contributions to their respective fields and, in so doing, have brought distinction upon that nation.

Mehta was one of 30 honorees to receive the Mahatma Gandhi Pravasi Gold Medal from the Non-Resident Indians Welfare Society of India during an Oct. 12 ceremony at the House of Lords in London.

“I am a student of history, and as I entered the U.K. Parliament building as an Indian-American, my mind flashed back to the extraordinary history of the U.K.’s relationships with India and the U.S. over the past 250 years,” said Mehta, who is the founder, president and executive director of the Center for Research on the Changing Earth System, a nonprofit scientific research center near Baltimore. “I was overwhelmed by the fact that Mahatma Gandhi attended the Round Table Conference in 1931 in the U.K. Parliament building to discuss India’s independence from the U.K., and here I was receiving the Mahatma Gandhi Award in the same building! I felt that I had become a part of history.”

Mehta conducted his doctoral research at Florida State, modeling climate fluctuations on the time scale of decades. The research was supervised by meteorology Professor Jon Ahlquist.

“When Vikram entered FSU in the fall of 1984, he had a physicsdegree but he had done no prior work in meteorology,” Ahlquist said. “Nonetheless, heworked so hard and learned so quickly that he completed the research forhis master’s degree, presented his master’s seminar, and submitted hiswork for publication before the end of the fall term the next year. Itwas clear that he would be an excellent doctoral student.”

The 30 honorees included medical doctors, scientists and one judge, and hailed from the United States, the United Kingdom, Canada, Sweden, Malaysia, Australia, New Zealand and other countries. The ceremony was hosted by Baroness Verma, a native of India who is a member of the House of Lords and serves as parliamentary undersecretary of state for the United Kingdom’s Department of Energy and Climate Change. 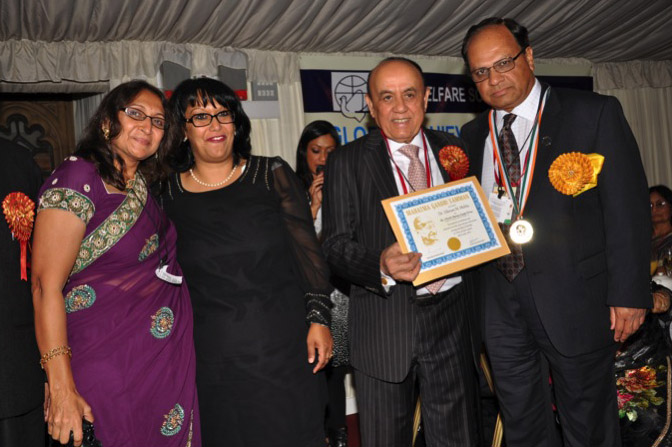