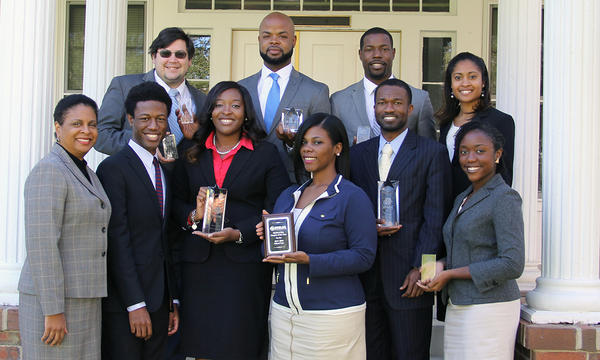 Florida State’s BLSA also received the Chapter of the Year award for chapters of medium size. The award is based heavily on an organization’s community service and educational outreach activities. This is the fourth time in six years that Florida State has won the regional title.

“The continued success of BLSA on the regional and national stages is an important part of the fabric of our institution,” said Dean Donald J. Weidner. “We are all so proud of the student advocates, their dedicated coaches, and the BLSA organization as a whole.”