Florida State Law graduates taking the February 2010 General Bar Examination for the first time passed by a rate of 84.8 percent, according to statistics released Monday by the Florida Board of Bar Examiners. Ave Maria Law School, with one test taker, technically ranked first with a 100 percent passing rate. Including Ave Maria, there are 11 law schools in Florida.

The overall passing rate of all law school graduates taking the exam for the first time was 72.2 percent. The exam was administered Feb. 23-24 in Tampa to 812 first-time takers, including 33 from Florida State. 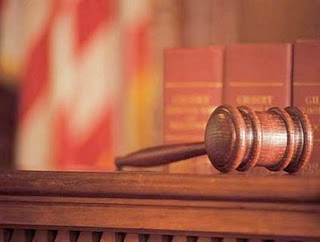 “We are very proud that Florida State Law students continue to achieve superb results on the Florida Bar exam,” said College of Law Dean Don Weidner. “Special congratulations and thanks go to our recent graduates for their outstanding accomplishment.”