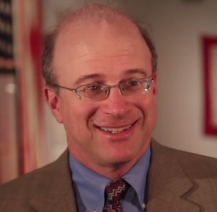 Director, Institute on World War II and the Human Experience 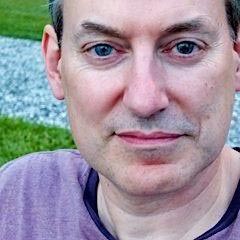 Williamson’s expertise is on modern Europe, particularly German cultural and intellectual history. His research interests also include religious history and other aspects of European history from 1750 to present. He is an award-winning author with work published in the Journal of Modern History and the “Oxford Handbook of Modern German History.”