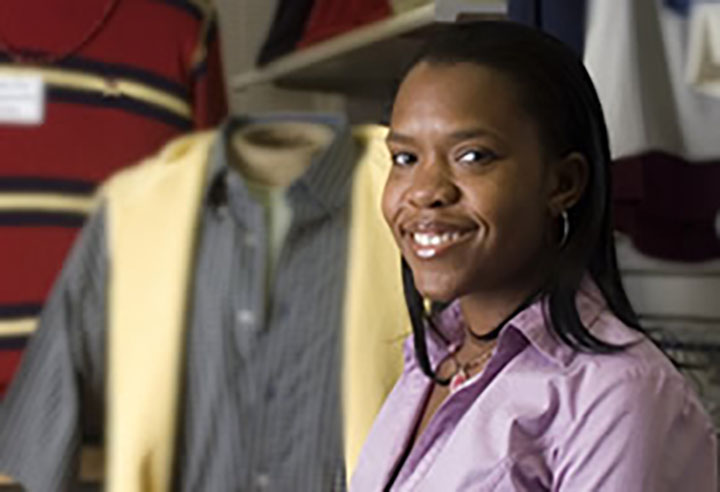 If you were to ask Jessie Adala to name her favorite professor at FSU, you would get a response that would make any faculty member beam with pride. “All my professors have influenced and impacted my life indelibly; it would not be fair to name just one.” Although Jessie cannot name a favorite professor, it would be a safe bet that this member of the Florida State and National Dean’s List has been the favorite of more than a few of her professors.

Jessie was drawn to Florida State University because, “FSU has a nationally renowned merchandising program. I felt I would be able to learn volumes about the fashion and retail industry.” Not only has she learned about fashion and retail, but also has made an impact as a staff writer for the FSView.

This year alone, Jessie has won three Textiles and Consumer Sciences academic scholarships. She has also made an impact on the community as assistant coordinator for America Reads, team leader for the Boys and Girls Club, and she has served as president and treasurer for the Pilot Scholarship House. Jessie admits it is the simple things on campus that she enjoys most—going to the Leach Center—but she can’t help but think about her future. “I plan to move to New York City and work with a national fashion publication, and possibly attend graduate school at NYU, Columbia, or FIT.”

Not one of her professors will be surprised when she makes an impact there the way she has at Florida State University.