New research by a team of Florida State University scientists shows the first detailed look at global land surface warming trends over the last 100 years, illustrating precisely when and where different areas of the world started to warm up or cool down.

The research indicates that the world is indeed getting warmer, but historical records show that it hasn’t happened everywhere at the same rate.

And that new information even took scientists by surprise.

“Global warming was not as understood as we thought,” said Zhaohua Wu, an assistant professor of meteorology at FSU.

Wu led a team of climate researchers including Fei Ji, a visiting doctoral student at FSU’s Center for Ocean-Atmospheric Prediction Studies (COAPS); Eric Chassignet, director of COAPS; and Jianping Huang, dean of the College of Atmospheric Sciences at Lanzhou University in China. The group, using an analysis method newly developed by Wu and his colleagues, examined land surface temperature trends from 1900 onward for the entire globe, minus Antarctica.

Previous work by scientists on global warming could not provide information of non-uniform warming in space and time due to limitations of previous analysis methods in climate research.

The research team found that noticeable warming first started around the regions circling the Arctic and subtropical regions in both hemispheres. But the largest accumulated warming to date is actually at the northern midlatitudes. They also found that in some areas of the world, cooling had actually occurred. 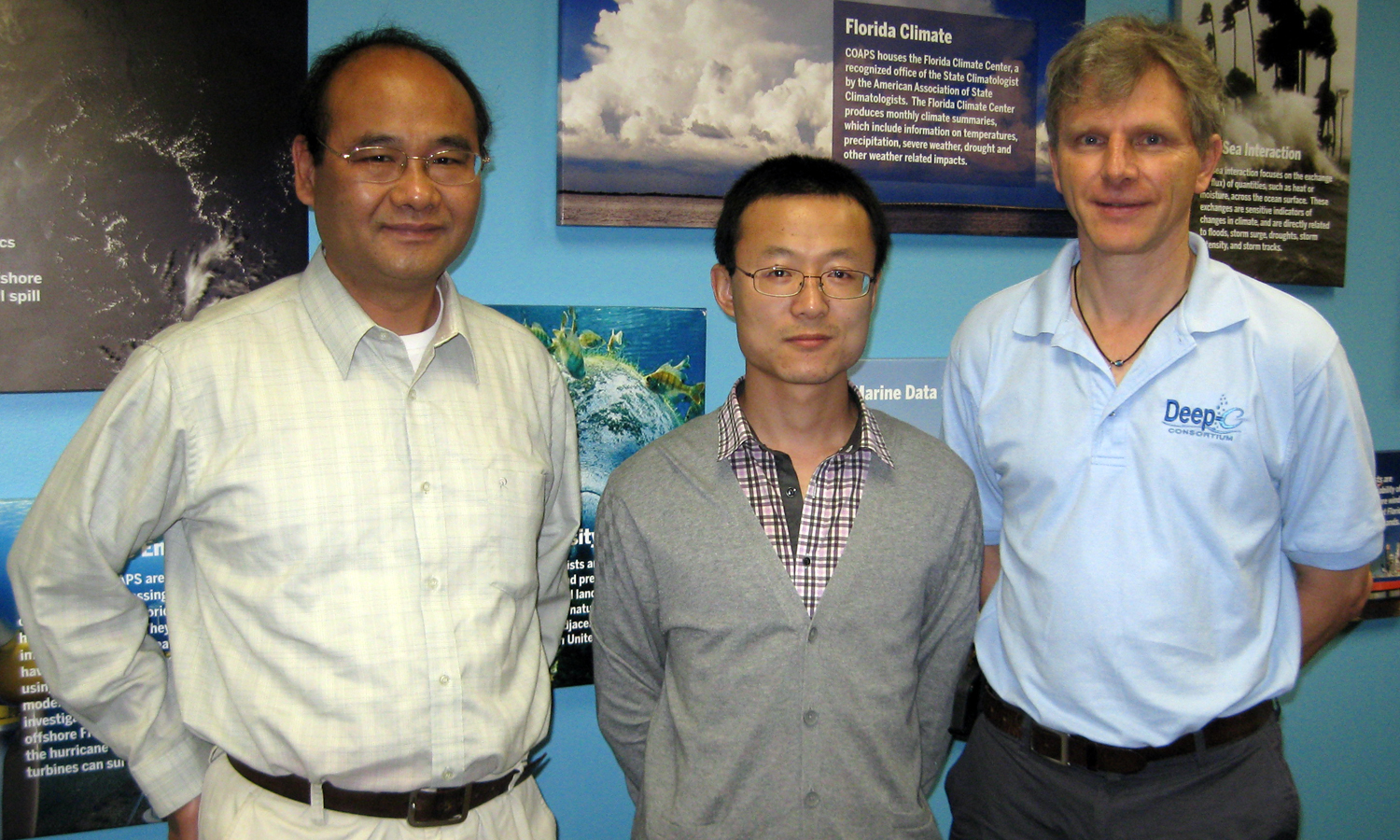 The team’s work is featured in the May 4 edition of the journal Nature Climate Change.

The detailed picture of when and where the world has warmed or cooled will provide a greater context to global warming research overall, Wu said.