Florida’s booming tourism industry is the state’s leading industry with an annual economic impact of $86 billion supporting 1.5 million jobs, yet new research from Florida State University reveals wages for hospitality workers have not kept pace with the rising economy.

The study, published in the journal Tourism Management, tracked salaries nationwide and found employees in the tourism industry have the lowest earnings of any labor sector.

“That was very shocking,” said Tarik Dogru, assistant professor at FSU’s Dedman School of Hospitality. “Nationally, wages are rising more in other industries than the hospitality industry.”

For example, an average $1 increase in wages across the entire economy resulted in just an 81-cent pay hike for employees in the hospitality sector. Dogru said that wage gap translates into a competitive disadvantage for the tourism industry, so it struggles to attract and retain employees.

“The hospitality industry is not in an attractive position to offer entry-level employees career opportunities with such low salaries,” Dogru said. “These workers view the jobs as transitory, not long term. They think, ‘I’ll do this job until I find a real job.’”

Dogru wanted to find out how salaries in the tourism industry compared with other sectors of the economy, so he studied national wage data for about a dozen industries between 2006 and 2018.

Overall, he found the average weekly wage was $710, while in the leisure and hospitality industry it was $311. Employees in the Professional and Business Services sector had the highest average weekly salary at $1,162.

Dogru noted that the huge gap in pay results in large part because hospitality industry employees are also compensated with tips, particularly in restaurants. This study did not track wages-plus-tips because there was no tipping data available.

One potential option to address low salaries in tourism, Dogru said, would be to start phasing out the tipping system. Of course, that could be a difficult transition because the practice has become such an inherent part of dining and, more generally, American culture. In addition, businesses would have to raise prices to cover lost tips, a risky proposition.

However, a lot of places in the world do not use tipping, Dogru said, including parts of Europe, Turkey, China and the Middle East.

“It certainly would be a transition, but you’re beginning to see some American restaurants that prohibit tips and employees have full-time benefits,” Dogru said. “When businesses are able to do that, it contributes to the economy and the well-being of employees because they are not nervous about how much money they’ll make. Their pay is predictable, and you can attract better talent and keep them on the job.”

Of the one million restaurants in the United States, according to the National Restaurant Association, only a handful have tried to implement a no-tipping policy, mainly in large cities such as New York, Chicago and San Francisco. The results have been mixed with some restaurants going back to the traditional American tipping system. 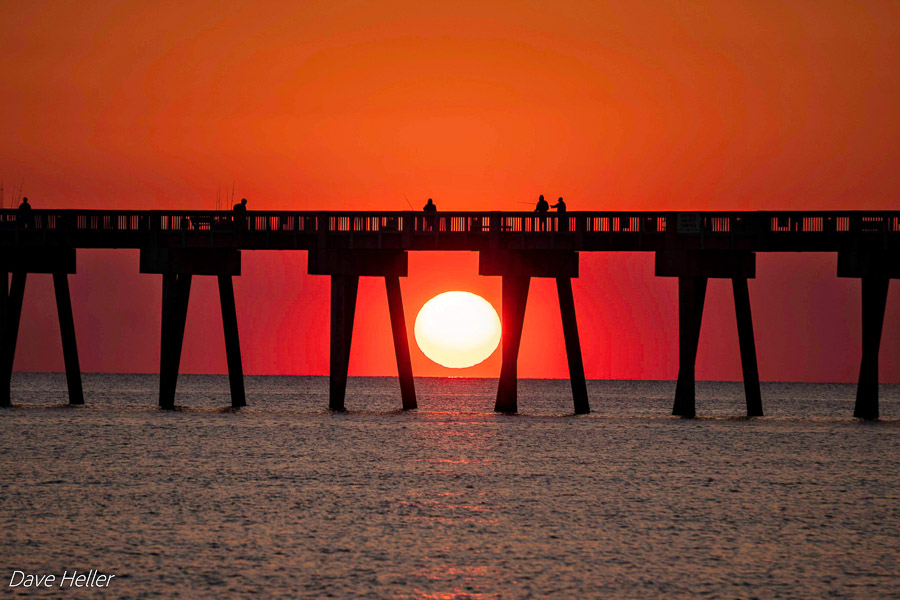 The FSU study ranked all 50 states and Washington, D.C., based on how much each relies on tourism for its economy.

With about 125 million people traveling to Florida each year, tourism is the state’s main industry. It has posted significant gains over the past decade, and today Florida’s leisure and hospitality industry ranks fourth nationally based on economic impact. The top three states are Nevada, Hawaii and Vermont.

“States in the Top 5 like Florida do offer higher compensation for hospitality employees compared to other states, such as the bottom five.” Dogru said.